Bernard Keane in Crikey has hit the nail on the head today (in Crikey's Morning Election Update).
He says:
Dead right.
NSW at the State level is addicted to coal mining revenues.
The Union Movement in NSW is addicted to Coal Miners.
The NSW ALP is addicted to the belief that the coal miners keep the Newcastle and Hunter Valley seats in their "safe" hands. 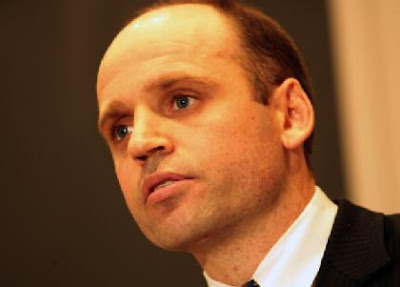 Senator Mark Arbib -
"close adviser to the (former) Prime Minister (Rudd)
and his link to the New South Wales branch of the ALP. 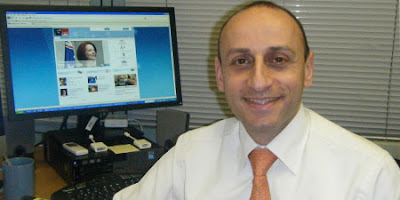 Karl Bitar
National Secretary of the ALP
These backroom boys persuaded Kevin Rudd to abandon any serious response to Global Warming.
The rest is history.